HM the King Chairs Launch Ceremony, Signing of Agreements on Project to Fill-finish Manufacturing of Anti-Covid19 Vaccine & Other Vaccines in Morocco

HM the King Chairs Launch Ceremony, Signing of Agreements on Project to Fill-finish Manufacturing of Anti-Covid19 Vaccine & Other Vaccines in Morocco

NUSANTARAEXPRESS, FEZ, MOROCCO - His Majesty King Mohammed VI chaired this Monday July 5, 2021 at the Royal Palace of Fez, the ceremony of launching and signing of agreements related to the project of fill-finish manufacturing of the anti-Covid19 vaccine and other vaccines in Morocco. This structuring project is part of the Sovereign's willingness to provide the Kingdom with complete and integrated industrial and biotechnological capacities, dedicated to the manufacture of vaccines in Morocco.

It aims to produce in our country the anti-Covid vaccine, as well as other key vaccines, in order to promote the Kingdom's self-sufficiency and to make Morocco a leading biotechnology platform on the African continent and the world in the field of the "fill & finish" industry. The project, which is the result of a public-private partnership, intends to start in the short term with a production capacity of 5 million doses of Covid19 vaccine per month, before gradually increasing this capacity in the medium term. The project will require an overall investment of about $500 million.

With the launch of this large-scale partnership that takes place after the phone conversation of August 31, 2020 between His Majesty King Mohammed VI and His Excellency Xi JINPING, president of the People's Republic of China, Morocco is taking a further step in the achievement of the Royal vision for an effective and proactive management of the pandemic crisis and its consequences. While strengthening the Kingdom's health sovereignty, the project presented to the Sovereign confirms Morocco's international influence and reinforces its vocation as a provider of health security within its regional and continental environment, in the face of health risks, external dependencies and political contingencies.

At the beginning of this ceremony, and after an introductory speech by the minister of Health, Samir Machour, an international expert in industrial biotechnology and currently vice-president of Samsung Biologics, presented the project of fill-finish manufacturing in Morocco of the anti-Covid19 vaccine and other vaccines. Afterwards, CEO of the Sinopharm Group, Liu Jingzhen, made a remote presentation from China. CEO of Recipharm, Marc Funk, also presented the project to establish vaccine manufacturing capacities in Morocco.

On this occasion, and after presentation of the objectives and components of the project, three important agreements were signed before His Majesty the King, namely:

1. The Memorandum of Understanding on the cooperation for the anti-Covid19 vaccine between the Moroccan State and the National Pharmaceutical Group of China (SINOPHARM), signed by minister of Health, Khalid Ait Taleb, and president of the Sinopharm Group, Liu Jingzhen.

2. The Memorandum of Understanding on the establishment of vaccine manufacturing capacities in the Kingdom of Morocco between the Moroccan State and the company Recipharm, signed by minister of Economy, Finance and Administration Reform, and chairman of the board of directors of the Mohammed VI Fund for Investment, Mohamed Benchaaboune, CEO of the company Recipharm, Marc Funk, and the representative of the consortium of Moroccan banks, Othmane Benjelloun.

3. The contract for the provision to the Moroccan State of the aseptic filling facilities of the Société de Thérapeutique Marocaine (Sothema) for the manufacturing of the anti-Covid19 vaccine owned by Sinopharm between the Moroccan State and Sothema, signed by minister of Health, Khalid Ait Taleb, and CEO of Sothema, Lamia Tazi. 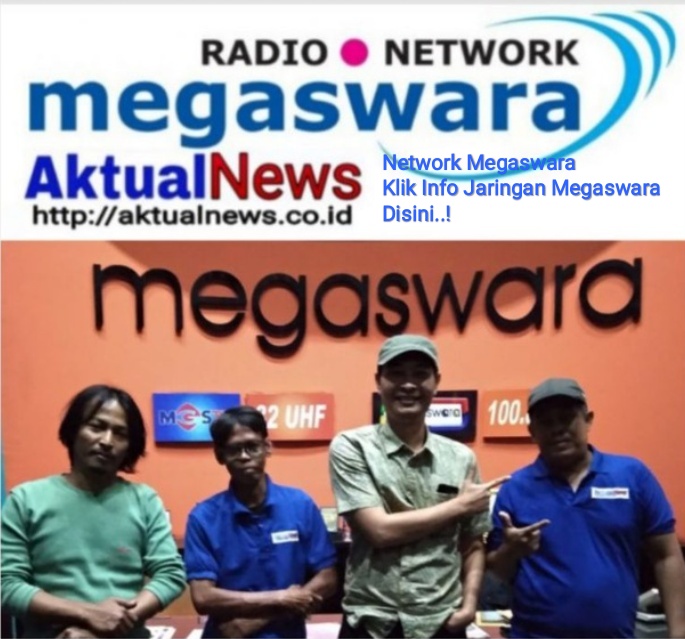